Most of our features and services are available only to our members. So we encourage you to login or join us by registering a new account. Registration is free, fast, and simple. You only need to provide a valid email address so we can minimize spammers. As a Symbianize member you'll have the following privileges:

All that and more, so what are you waiting for, join us now! Ito ang website na ginawa ng pinoy para sa pinoy!

You are using an out of date browser. It may not display this or other websites correctly.
You should upgrade or use an alternative browser. 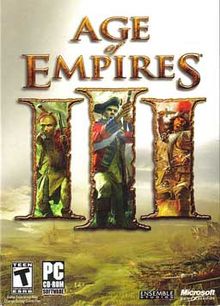 Age of Empires III is an improved version of the Age of Mythology game engine with the most significant changes, new graphics and physics middleware engine. As we have seen, Age of Empires is a series of historical real-time strategy games focused on events in Asia, Europe, and Africa, spanning from the Stone Age to the Iron Age. The game tells of the exploration and expansion of the territory of the Roman Empire, the conquest of Spain, the asian dynasties, the early modern period, and so on.
Age of Empires III is set in the period between 1421 and 1850, and the game introduced a large number of features, cities, resources, equipment, troops, and upgrades. I’m sure for those of you who like strategy games must be familiar with this game. Age of Empires III offers challenges with many difficulties that will make you forget the time and people who are bored and confused spend the holidays. Some innovations in this series, especially with the addition of “City Home”, which combines real-time strategy and role playing game features.
Game Modes:
What’s new in Age of Empires III:
Screenshot: 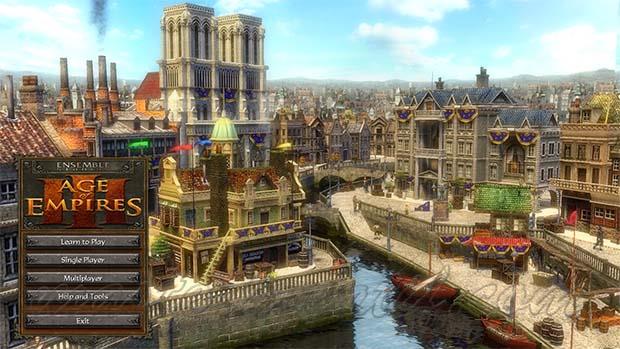 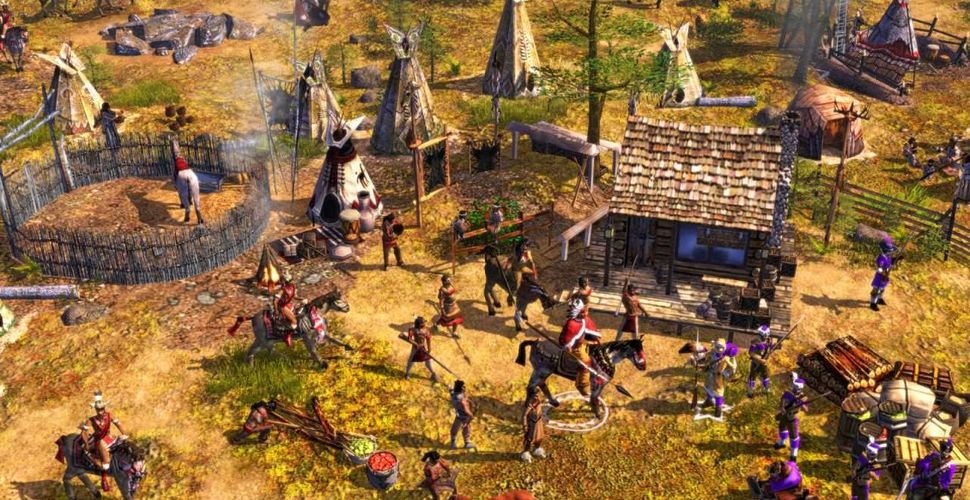 Minimum Requirements:
How to install/Activate:
Age of Empires III Full


for the noobs here!
open the serial file on a notepad and all the info is there needed !!!!!
Download Links – 1.7 GB
J